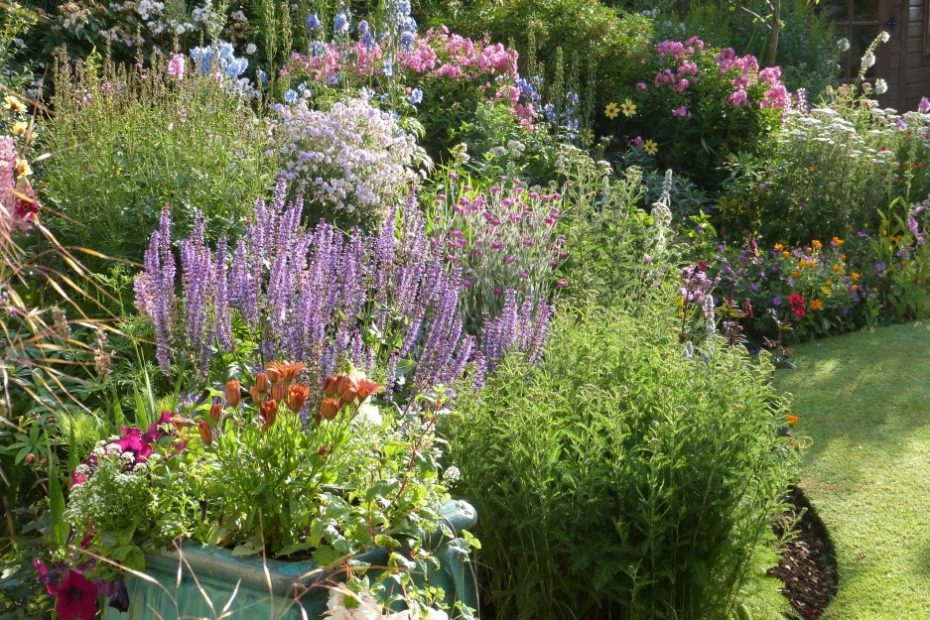 It was under a full moon on a freezing January evening that 39 intrepid members of the Minchinhampton Gardening Club turned up at the school hall for the first Annual General Meeting for two years. The first challenge was the combination lock on the gate to the school, for which we had all the right numbers, just not necessarily in the right order. Eventually, it was cracked, and we poured into the hall, taking care to first set up the table for our interval drinks.

Once the members had settled down, our Chairman, John Bingle introduced the meeting and explained the agenda. A long list of apologies was read, but the next couple of agenda items were ticked off in no time, minutes of the last meeting, which was 2 long years ago, so no-one could remember it, and matters arising, ditto.

Which brought us to the secretary’s report. John Fivash didn’t disappoint. He covered all the work of the club with good humour and the usual jokes. There will be complaints if he ever fails to include them.

The treasurer, Dave Crampton, after cursing the local pheasant, provided an upbeat assessment of the club’s finances which concluded with the annual membership fee held for another year.

The show secretary, Pete Smith gave his usual unprepared, dry assessment of last September’s show, grumbling at the lack of exhibits, and almost acknowledging the help from judges, members, donors of cakes, presenter of the trophies, volunteers and helpers, the school and the scout hut.

After that piece anything was uplifting, so the chairman’s remarks were well received.

The election of officers to the committee followed the usual format, with a couple of changes: David Payne and Vanessa Grimshaw have stepped down from the committee, but Sarah Price, and John and Caroline Goodwin were elected as committee members and welcomed.

When we got to Any Other Business, as minute taker, I almost fell off my chair. A member raised an item of AOB! And after we’d discussed this point, another member raised another issue. It was unheard of. But very welcome, and various points were discussed about the show, publicity, MIB and MinchLife before the chairman closed this part of the meeting.

John Goodwin presented a fascinating review of his work on ecology in Australia and South America, starting as an 18 year old making the most of his gap year before university. Caroline finished off the talk with a description of the work they have done in their garden in the last couple of years, with the prospect of some show silverware on the horizon. Summer beckons.