We all do a bit of everything, but hopefully this helps to show you some of our focus area. As you can see, we are relatively normal. If you’d like to join us, please take a look at the Get Involved page. 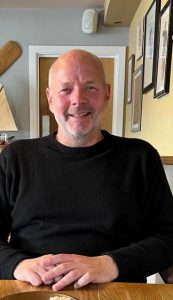 I arrived in Minchinhampton in the middle of 2020 when the World was reeling from the catastrophic pandemic. I was  beguiled by this historic town and settled into its unique rhythms very quickly. I am looking forward to supporting this wonderful group of volunteers and their ambition to connect this community even further.

I’m Lou, I’m the former Chair of Minch Life.  My family moved here in 2006, and have lived in and around the town ever since. 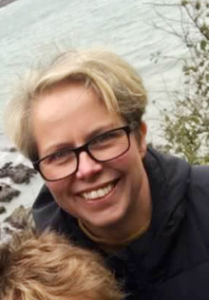 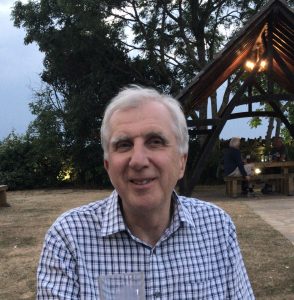 I’m Adrian, I have been Treasurer of the Minchinhampton Country Fayre since 2011, and I am now the former Treasurer for Minch Life.

I have lived on a little farm on the edge of Minchinhampton for more than 16 years – with my husband Phil, Schnauzer Minnie and a herd of Dexters. They all, in different ways, wildly enjoy the very special environment of Minchinhampton. 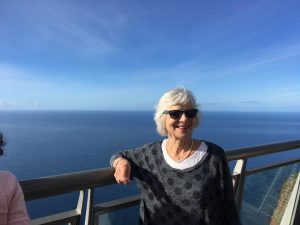 I moved to Minchinhampton seventeen years ago with my husband Nigel. We started Minchinhampton Life with a few others in January 2018 in the hope of linking all the existing groups, clubs, charities and businesses.

I’m Cherry and we’ve lived in Minch since 2008. Both our girls went to school in Minch and when they left, I set up the Minch Life Facebook page as a way of staying in touch with everyone in the community. 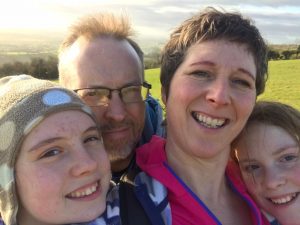 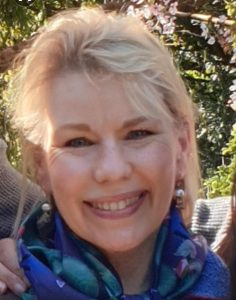 Hello.  I bought my cottage in marvellous Minch in 2013, and since being on the last Fayre committee and now having more time, I am keen to be involved in this worthwhile community enterprise.

I’m Chloe and I’ve lived in Minchinhampton with my family since 2017, when we moved from Wotton-under-Edge. We love it here: the community and the cows and the huge skies.

I’m looking forward to helping with next year’s Fayre, and putting my finance background to use anywhere it’s needed 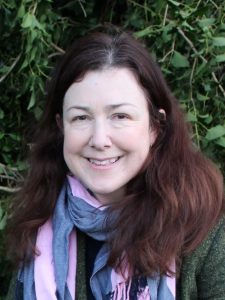 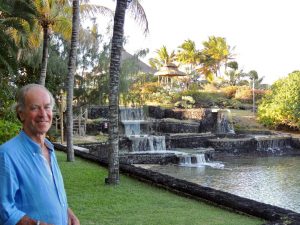 We moved to Minchinhampton seventeen years ago. In 2018 we started Minchinhampton Life with a view to restoring the Fayre to the local calendar and producing a residents newsletter.

I Started working life as a Marine Radio Officer, then came ashore and continued work in communications, commissioning  some of the first ever personal radio telephone systems in London.  I commissioned and serviced the first  radiophone systems in the Palace of Westminster,  the Stock Exchange, Kensington Palace and many  Minicab firms in the grubby back streets of the Capital. In the 1980s, I decided to go self employed as a film maker, having had no experience or  training in the work, but I did have a video camera. Highlights? Working with the Duchy of Cornwall, the first film maker in Roald Dahl’s writing shed,  6 years on The British Book Awards to name but a few! 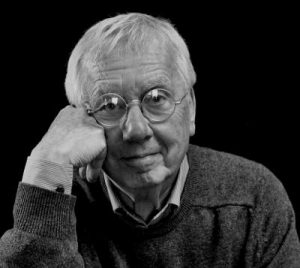 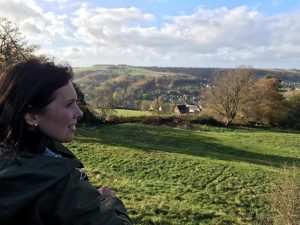 Hi, I’m Natalie and I look forward to contributing to the wonderful community that makes this town so special 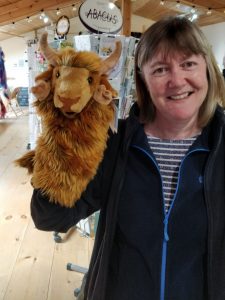