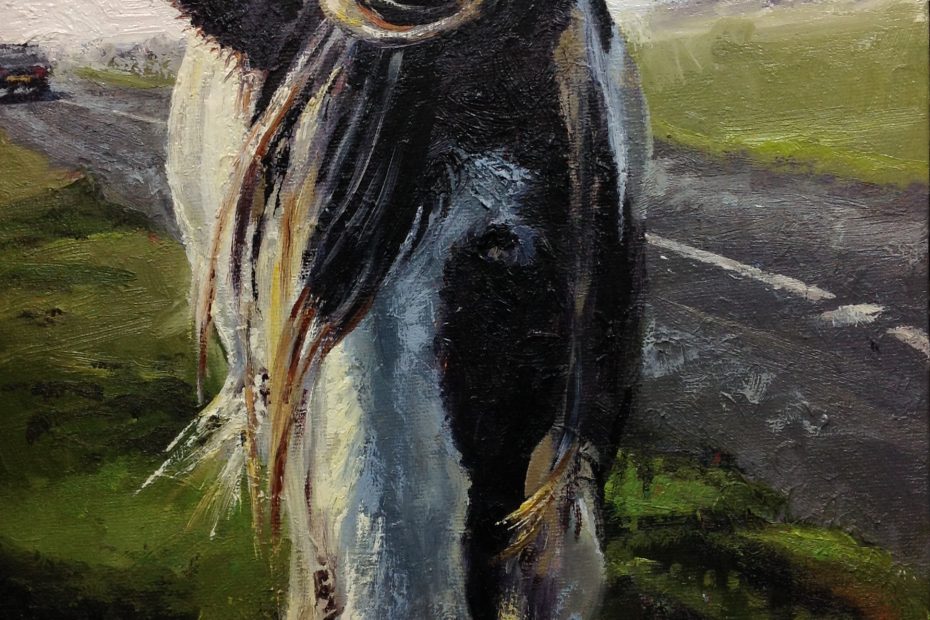 Each year, Marking Day on 13 May marks the date on or after which graziers can release their livestock to roam the ancient grasslands for the summer. The free roaming cattle are essential to keep the grasslands rich in nature.

As the cows and other animals are released to graze more than 700 acres of National Trust common land, this year the public are being urged to take extra care when using the commons, remembering to give the animals their own ‘social distance’ – passing wide and slow in vehicles and respecting their personal space when we are on foot – as part of everyone’s duty to play their part in protecting the animals.

“For many, Marking Day is one of the highlights of the calendar, as we begin to see cows and other livestock released onto the commons for the summer. However, it is also the time of year where we need to remember how we can play our part to protect our bovine and equine friends.

“This year, we are asking everyone to remember to give the animals their own ‘social distance’ when crossing the commons – passing wide and slow in vehicles and respecting their personal space when we are on foot.

“Residents and visitors can also help by taking all plastic and dog waste home with them – taking care not to even abandon it temporarily to collect later – as this can be detrimental to the health of livestock.”

Marking Day takes its name from the historic practise of bringing cows from their home farms to a pound at the Old Lodge to be “marked” – so they could be identified later – before they were freed. Though marking now takes place elsewhere, the date is still marked in the minds of all the graziers.