Bulletin Four from the Parish Council 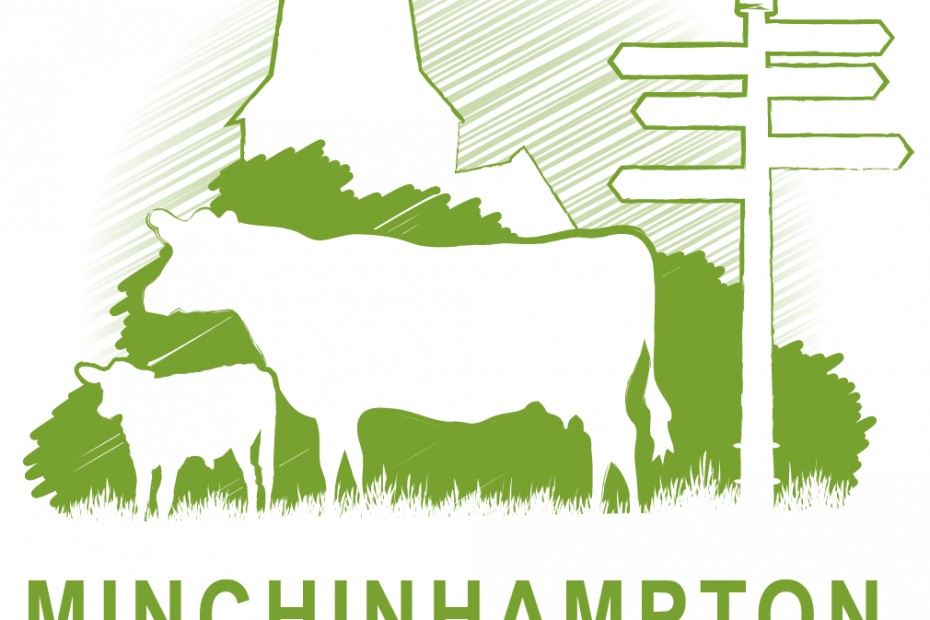 Bulletin Four mid-May 2020
The council has now held its first virtual meeting using Zoom technology as a test of the system.
Overall it enabled effective discussion of routine business – regular payments, the clerk’s report of day to day and traffic matters and similar – although some teething problems will need to be ironed out before the public can be invited to join a formal Zoom session probably in place of the scheduled June 29th, 2020, council.
Members learned permission had been granted for horses to graze temporarily on Forwood Green; agreed a £130 donation to the Minchinhampton Life Covid Fund; and heard the annual inspections of playgrounds in the parish had revealed problems with the swings at the Amberley Playground Management Committee site. The committee had been advised.
The session formally received the resignation of Cllr John Williams, due to his wife’s continued illness. This brought to four the number of vacancies on the council. Co-options would be progressed as soon as the Stroud District Council elections authority permitted. In the meantime anyone interested in serving the Amberley, Brimscombe, North or South Wards should contact the clerk.
Results of a road traffic survey commissioned by the parish council had been received from Gloucestershire highways. Speeds and volumes were assessed at four locations between February 28th and March 5th, 2020. The recordings were taken west of Tom Long’s Post, east of The Ragged Cot, and both east and west of Aston Down roundabout. The aim was to clarify the situation regarding through traffic flows on the commons, especially the relative flows via the A419 and the commons. The overall conclusion was that the roads across the commons took approximately half of the through traffic coming to and coming from the Aston Down roundabout. The results would be discussed further at a later date.
Further discussion of the provision of cycle path(s) on the commons’ roads followed and would also be considered further at a future meeting.
Details of all matters considered during the Zoom session, and all reports circulated for information, are available from the clerk.