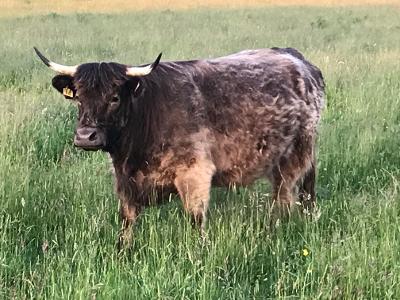 The idea of this is to let everyone have council news, then it doesn’t back up too tremendously while meetings are postponed. It includes many things that would have been on the agenda – if there’d been one!

Advice from professional bodies was that council should approve outstanding minutes once meetings resume, and probably mass approve routine and already committed payments formally then too. Going forward in the meantime only regular/everyday invoices should be met.

Salient points from the recent Finance Committee were that council will discuss the use/future of the Vestry Room when meetings resume. It will buy the Friday Street phone box, and grants were awarded as follows – £500 Minchinhampton Youth Centre, £350 Minchkins, £100 Minchinhampton Scouts in memory of late, former clerk Di Wall.

Reports were submitted about Stroud District Road Safety Group from Cllr Schwartz, the usual clerk’s report/correspondence and the traffic matters reports were received both from the clerk;, also a report from Cllr Hemmings about progressing the Box Village Green registration by joining the Open Spaces Society for help. All those, and the payments list, are as usual publicly available on request from the clerk.

Cllr Mylechreest reported that the Brimscombe and Thrupp Social Club now thought they would not be relocated in the new port redevelopment.

The council’s bid to buy what it named the Beale field near Blueboys’ Corner for community use was unsuccessful in the face of 30 bids; and litter picks at both Amberley and Minchinhampton were cancelled due to Coronavirus.