When I was teaching piano and music, I realised that there were several books which I would have liked to have used, but they didn’t exist! So I wrote them and published them myself. Eye for Ideas is the result.

After an early career at EMI Records and working in Germany for Tamla Motown Label, I returned to the UK where I appeared on Radio and TV, theatre and as an after dinner entertainer. Before my retirement I was a mentor on ABRSM (Associated Board of the Royal Schools of Music) Professional Development programmes and taught piano at home and at Beaudesert Park School. Several of my former students have continued their musical studies at university and conservatoire, subsequently pursuing their own musical careers.

Most recently I have performed in aid of Horsfall House and appeared several times at the Goods’ Shed, Tetbury to support their fund raising activities. 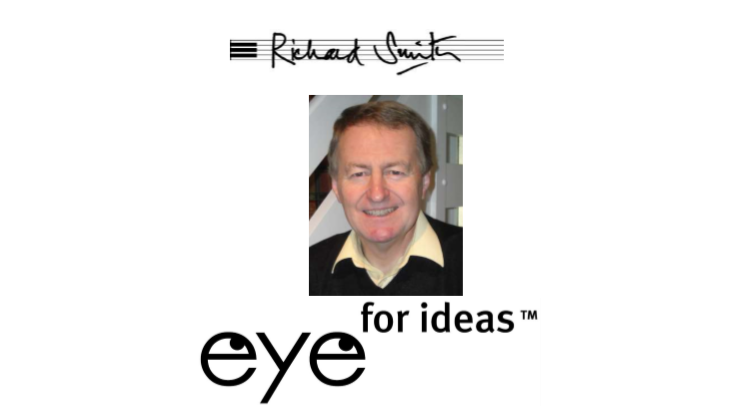 Crazy Crotchets & Quirky Quavers! is a set of six wacky action duets designed to enliven school concerts and competitions. The players swap places, play with a rag (why else are pieces called ‘rags’?) and appear to get in each other’s way and more, yet the music never stops!                Price £8.50 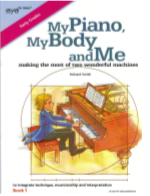 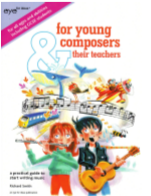